with poem by Melody Paloma 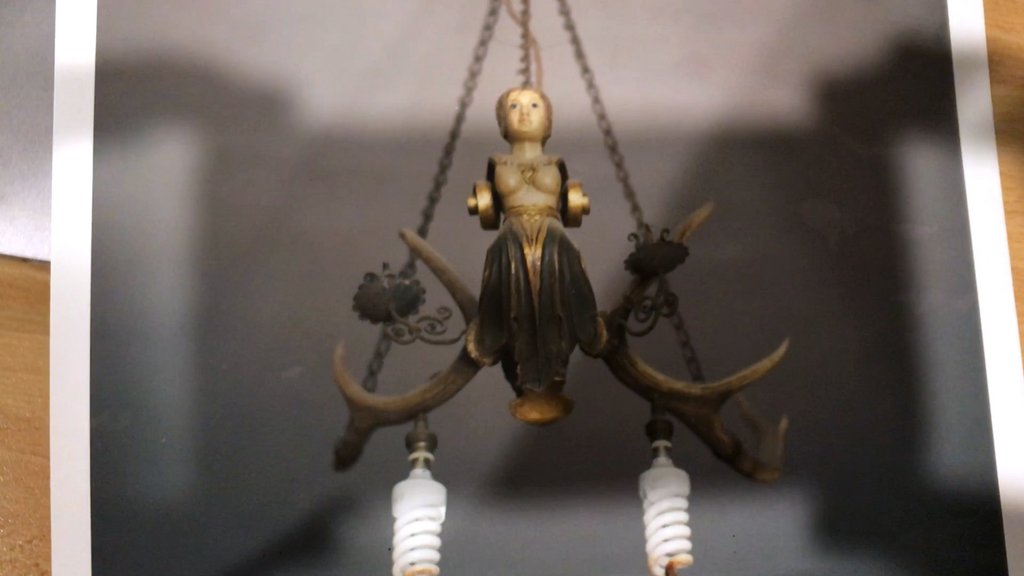 I want to write about the park babies like Anne Boyer writes about shark fins. I’d like to be a real scavenger. The porous side of reason. That is, I don’t want it to be gentle and like maybe it can be both. When I get to the supermarket I’m a real grub, biting into a croissant. A little flake in the sock. I guess this is where it gets a little horny and for this I will be burned. Truly, it’s just as Ursula says, “everywhere somewhere a woman complains in a supermarket.” But when I do burn, I’ll do so calmly, like Marguerite Porete in Gay Paree.

One might suggest, a foetus in a handbag. Shared. Foetus or no foetus, we’ll underscore care. And as I go along, I’m getting greener, by which she means elation. The body turning, like a fulcrum. Left too long it combusts, surplus lands on surface as dust, and if you like, we’ll call this aura. To put the words ‘when our bodies lie together’ here is wrong, not like ‘ew,’ but like, what a shitty line. But when they do this, when they lie together, you like to repeat the word, ‘failure.’ By which we mean negation, as in… anti-utopia doesn’t mean anti-flourishing.

She was right to watch the wall, the mildew and the gullies. Even more so, to fuck against it, standing up.

I want to have the dream that Jamieson has, the one about the letter and the vase. Hayek says prices tell us everything, that Thatcher was beautiful. Well… For ten loads of coal, to burn them five marks or: 3 pounds, 6 shillings, 8 pence. For a tar barrel: 14 shilling. For hurden (hemp fabric) to be jumps (short coats) for them: 3 pounds, 10 shilling. For making of them: 8 shilling. For one to go to Finmouth for the laird to sit upon their assize as judge: 6 shilling. For the executioner, for his pains: 8 pounds, 14 shilling. For his expenses here: 16 shilling, 4 pence. Well… Sean Bonney hasn’t slept since Thatcher, and now he sleeps too long.

This is the part in exorcism, when the thing turns and looks back.

The thing about the park babies is, they disappear at dusk. I wasn’t kidding when I said this would end up here, that they burrow underground, that I’d be here holding myself accountable to ‘solid work till 5.’ The W in WAP is wet, but it is also witch, and just like you said, it is also worker. “That little witch. I’ll have to put her away for twenty years. I knew she was too good to be true. Always so eager to work overtime, never made a mistake, always pulling her skirt down over her knees as though they were a national treasure.” And if my wetness is extracted, I’d like to take It back. READ TO ME! These freesias don’t smell like they should. The park babies, they’ve ripped up the pavement and now here they are, the roadworkers of the north, outside my window, fixing it up. Less about saying what you mean and more about meaning what you say. Grimes, never a witch at all.

Apologies, I can’t help the theft. I also can’t help the fact that these things, well, they just want to speak. And if not with each other, then at least brushing up. It falls out of the mouth. Welfare! Some gossip. Monstrosity please, an attentive kind. We learn to pray together and then to burn, not to cover up the fact, but to hum over its lack. Well, what about the ashes? Here I am forgetting, working through the alphabet. That little trick I taught you. I told you, I can’t help the way these things link up. These matters are kept and archival they are routine and stack up. Anyway, enough for now… I’m walking out of this place with a brand-new soda stream, and yeah, nobody’s gonna stop me. 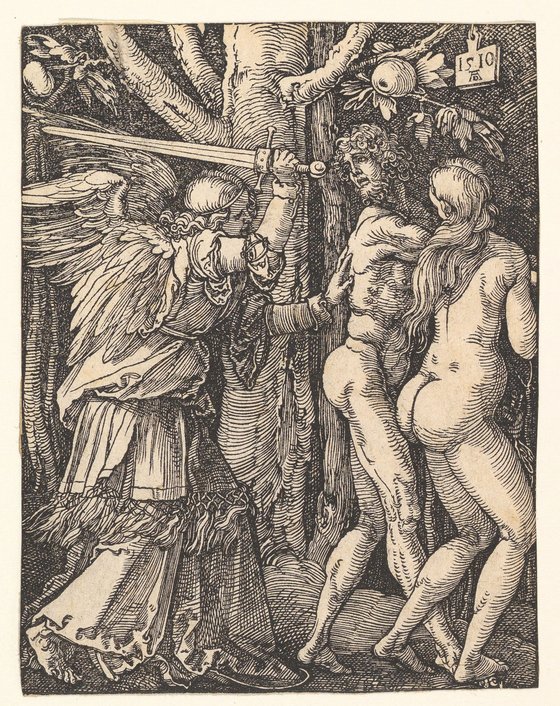 Albrecht Dürer, The Expulsion from Paradise, 1510