with a text by Amber Esseiva 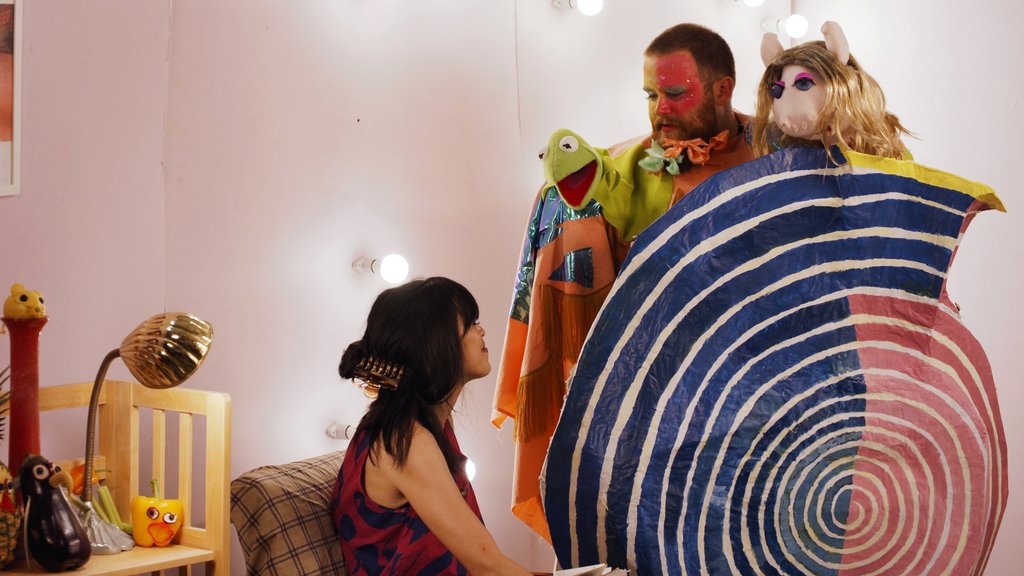 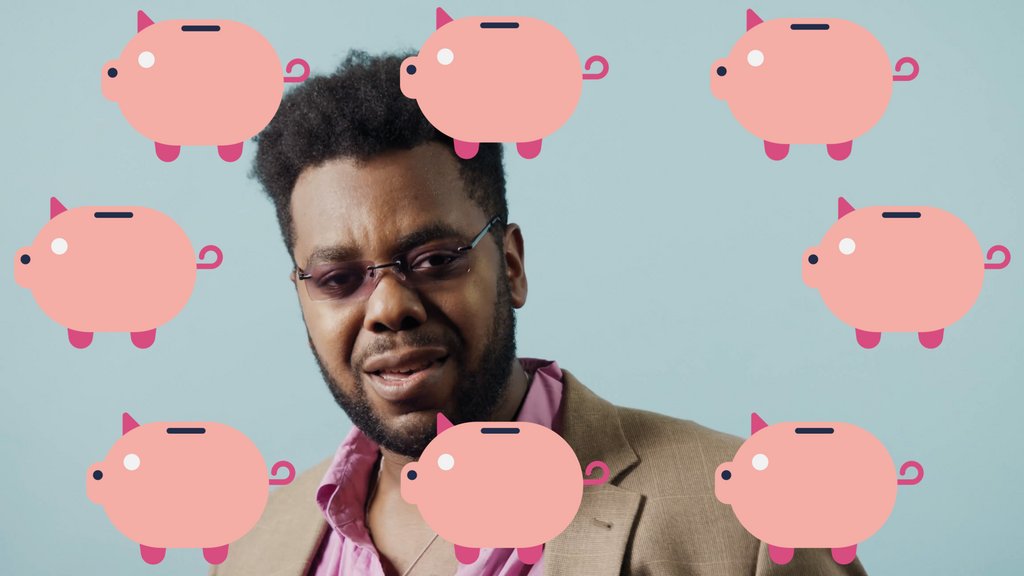 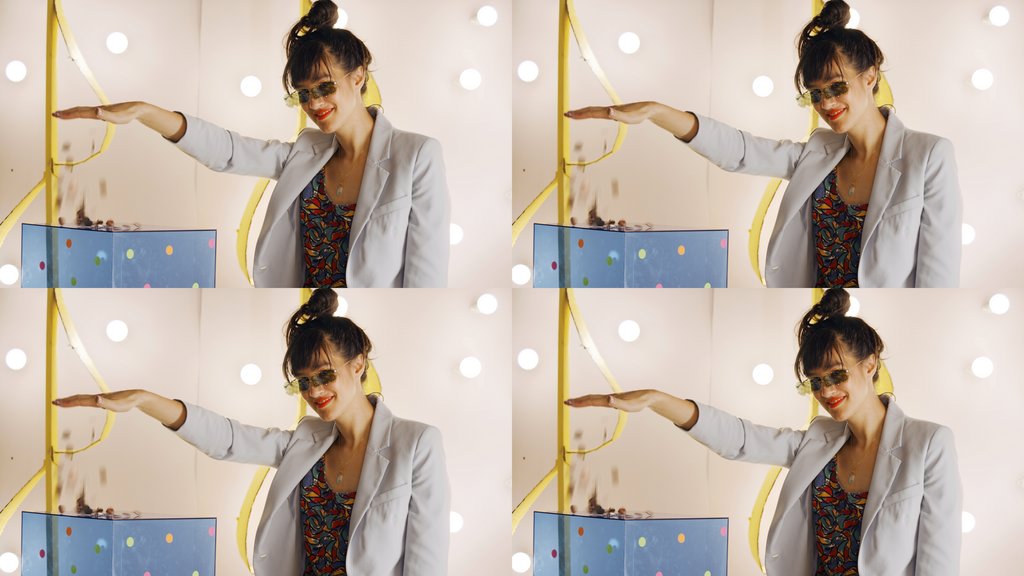 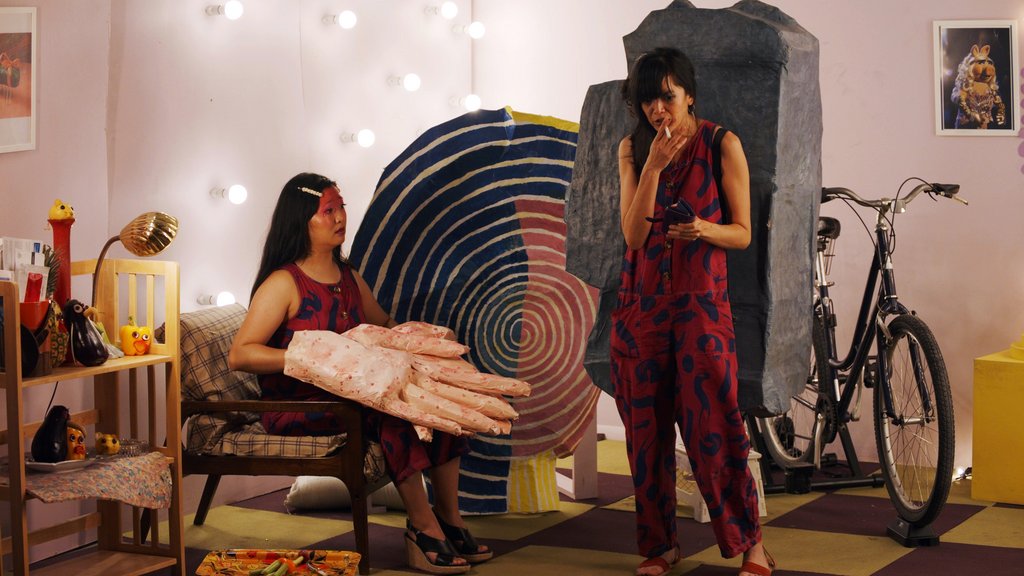 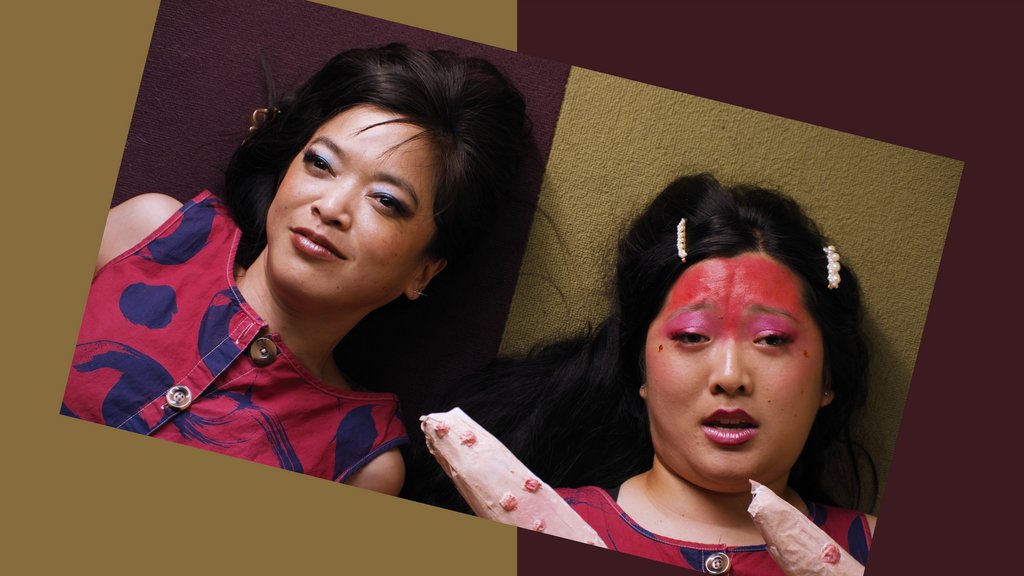 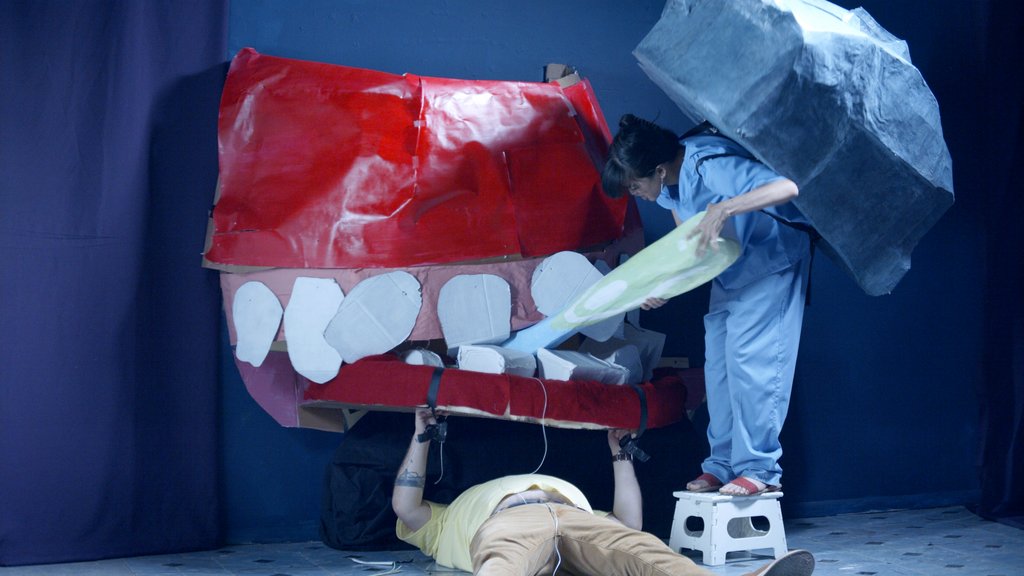 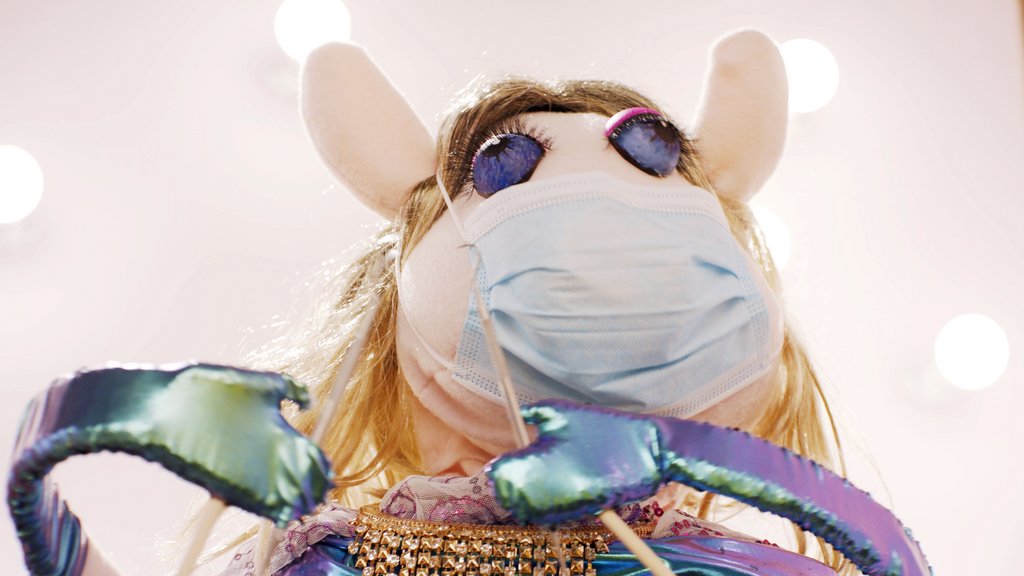 Miss Piggy always gave me the creeps. Something about her fussy prima donna persona and her insistence on stardom, no matter the cost, made me feel both annoyed and concerned for her. Obsessed with the glitz of fame, Miss Piggy fled her life on the farm only to catch her big break starring in a bacon commercial. Being the attention seeker that she is, Miss Piggy’s appearance in Liang Luscombe’s Itchy IOUs (2020) felt searing, like the bacon she would inevitably become. In this video she goes by the name Miss Wiggy, still the Muppet archetype serves as a decoy for our deepest desperations and delusions surrounding fame and fortune. Of course, we hear later that Miss Wiggy has actually never seen a penny from Hollywood.

“Itching is a petty form of suffering,” wrote French author André Gide. An itch acts as an embodied push notification. Its saliency overriding the mind within social contexts. In Itchy IOUs, Sol’s large, manky, blistered hands reflect a nagging debt that just can’t be suppressed. The hands, and in many ways the entire premise of the video, recall psychoanalyst’s Didier Anzieu’s skin-ego theory, in which skin, an otherwise protective barrier, turns against itself as an indication of internal self-destruction. Also bubbling away is the superstition that an itchy left palm is a sign that the itcher will come into large amounts of money, while an itchy right palm means you’re about to lose your fortune; or vice versa… Others say that by scratching your palms you will encourage wealth in your direction, either way this persistent itch will not be leaving the skin anytime soon.


Amber Esseiva is the Associate Curator at the Institute for Contemporary Art at Virginia Commonwealth University (ICA VCU).