with a text by Emma Fajgenbaum 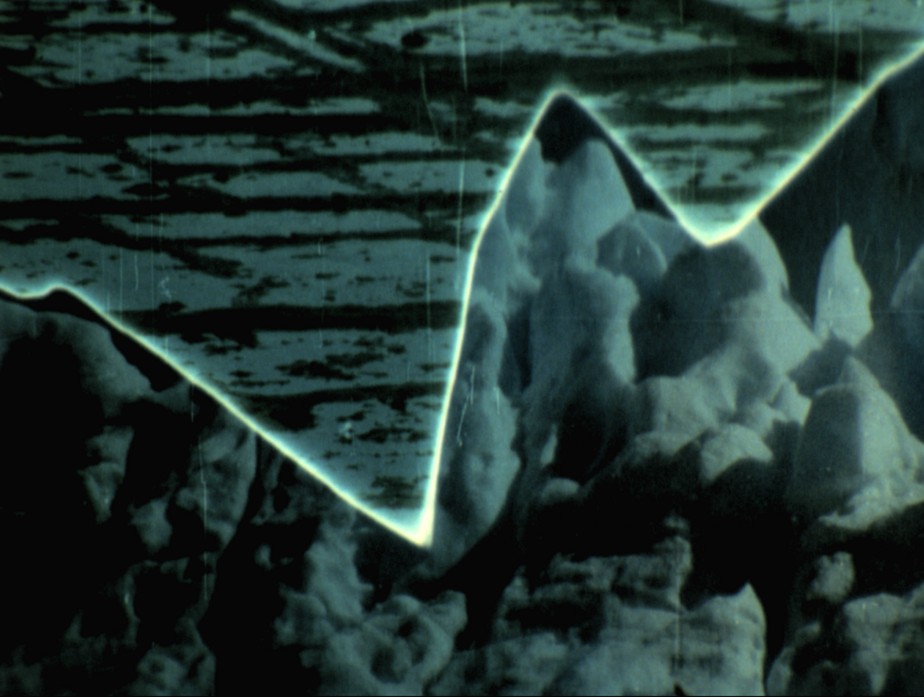 A film made using footage shot in 2017 in Patagonia and Tasmania. Soundtrack by Alexander Garsden.


A Postcard from the South

The French critic Serge Daney always connected the cinema with travel. Both were forms of clandestine happiness, he said. Both softened the onus of being oneself. Both took one elsewhere, and facilitated the combined sense of solitariness with the comfort of being in a crowd.

Obsessed with maps, atlases and globes as a boy, Daney travelled perpetually throughout adulthood, compiling lists of cities to visit the way we compile lists of films to watch. He travelled not to explore, but to put a place to a name, to see how the shapes on the map existed in reality: “one goes to verify the immateriality of the border and the arbitrariness of the sign”, he said.

Over the course of his decades of travel across the globe, he sent hundreds of postcards home to France, images of the places he’d seen. His mother’s apartment became a PO Box for a solitary cinema composed of these missives — pieces of the landscape which had “flaked off” in the form of postcards, stumbled upon at the stationary-store counter or at a newsstand and sent back home. These were old-fashioned postcards, made locally, and predating the kind with place names emblazoned on the front. They were floating images, free of borders and frames, that forged a link between two places, here and there.