Once More, With Diversity Feeling

with text by Lauren Bliss 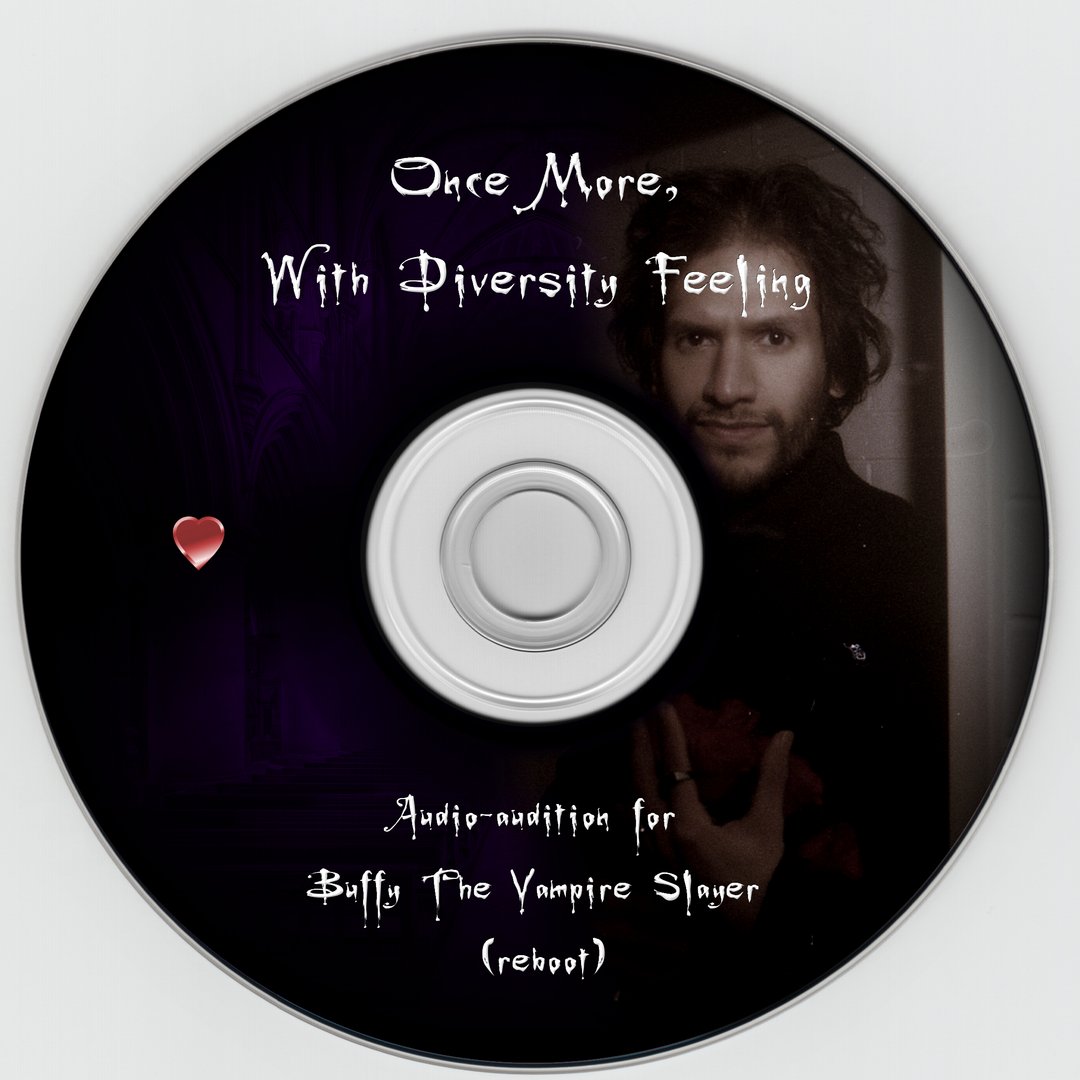 – “The term ‘parasite’ derives, etymologically, from parasitus (Latin) and parasitos (Greek), meaning ‘a person who eats at the table of another.’ It can mean ‘feeding beside,’ from para (be-side) and sitos (wheat, our, bread, or food)” (Sean Braune, Language Parasites).

– Vampires turn the mortal into the immortal through a penetrative bite, fusing their vampiric saliva with the blood of the host and creating new vampires. Vampires are parasites who have the power to turn their hosts into parasites, generating a frenzy for more blood. Despite their power, vampires are also eternally cursed to live a ‘desire-driven’ existence.

– Vampires never lose their virginity, if we think that the loss of virginity means entering into adulthood and the realm of mortality. We can easily envy a vampire because they never have sex – they just pretend to by drinking human blood and mimicking desire-driven, but mortal, human sex. They can also be inherently moralising, but enviable (hot), figures for their ability to transcend the mortality of human flesh. (Embodied in the Cullen family in Twilight, self-described ‘vegetarian vampires’ who refuse to drink human blood).

– Vampires are people too.

– The psychotherapist Adam Phillips argues that sexual morality (rules about what is good sexual behavior and what is bad) is simultaneously a cover for jealousy, a rationalisation of one’s fear of sex and an attempt to curb one’s own, disturbing, vampiric desires: “We don’t on the whole tend to envy other people’s appetite for food, but other people’s appetite for sex … The person who haunts us is the person who is having more pleasure than us. Our tantalising double.”

– Before one consumes the Host for the first time (the Sacrament of First Communion) one must confess to one’s sins (most intimate dreams, desires, wrongdoings, sources of guilt), thereby the believer (host) offers up their inner world to an unknown, invisible, immaterial source of life. (God as a parasite?).

– The French la parasite has a double meaning, and can also signify noise or disruption. Parasites are intelligible and meaningful figures of the difference between sense and nonsense, noise and communication, self and other. (Siegert, Cacography or Communication?)

– Colonialism and the patriarchy are a kind of parasitic force, where those in positions of power offer immaterial cultural and political products (Western civilisation) in (forced) exchange for material wealth from their hosts. This may be why colonial discourse is structured around paranoia and fearful defense of parasitic (immaterial and thus imaginary) power, and why parasites demand a denial of their parasitism in the first place.

– Parasites cannot see that they are parasites, living on the material wealth of another demands the fetishised, visible host obscure the reality of ‘invisible’ parasite. Of course, if you’re a parasite who inherits the culture and politics of parasites, decolonisation (pun unintended) cannot entail a ‘medicinal approach’ or involve a curative to rid yourself of your parasitism, you cannot simply swallow Combantrin to ‘help’ the colonised. “Decolonisation never takes place unnoticed” (Franz Fanon), and thus there is no pretense of innocence for the parasite.